is a beer, music and local food festival that is hosted outdoor multiple times a year in Kamloops. In 2018, on May 26th BrewLoops introduced 100 different beer from 17 breweries. Apart from the various kinds of beer there were food trucks and live music. The event took place next to the Plaza Hotel, 405 Victoria Street. Also, the new this year was the collaboration with the Royal Cup. BrewLoops’s goal was to raise $10,000 for Kidsport.

On September 28th, a family-friendly event took place on the North Shore, at 755 Fortune Drive, where beer was presented from more than 24 breweries. Apart from beer, there were a number of food trucks which included local homemade food.  For the entertainment the festival included live DJ music by multiple DJs, bumper cars and a Ferris wheel.

In fact, this year this festival was so successful that CFJC Kamloops, announced Brewloops was “the biggest and the best Kamloops craft beer festival yet”. Ticket sales topped 5,000 people this year.

The directors of breweries were also present at BrewLoops festival. Their attendance gave them the opportunity to directly interact and communicate with their customers and receive their reviews, providing an opportunity to improve the quality of services and products. As the owner of the “Three Ranges Brewing”, Michael Lewis said in his interview for CFJC Kamloops, “You get the opportunity to interact directly with your customers instead of them seeing a product on the shelf.”

The festival also provided the opportunity for the directors of breweries to network and collaborate with other business. Lewis said, “you get the opportunity to see other brewers you don’t often get a chance to network or communicate with.”

According to brewloopsfest.ca, after the event, they have raised $30,000 for local community groups. 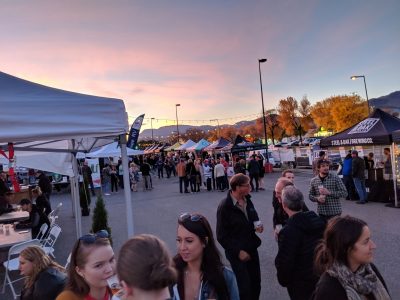 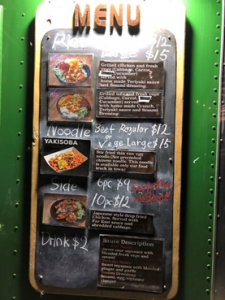 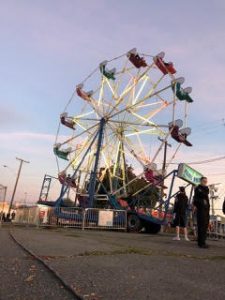