Tranquilla Padova is an area of fertile, valley land located 3km west of the Kamloops Airport. The land is bordered by the Tranquille River, the South Thompson River and Kamloops Lake to the south and the Mara Mountains and Lac Du Bois Grasslands to the north.

The area has a rich history as it pertains to food, with pre-colonization uses including: Fishing Camps, Hunting Camps and Foraging Grounds. From settlement onward the land was used in a variety of ways. From the historic settling family, the Cooneys, apples and horses were introduced to the area. Under the stewardship of the British Columbia Provincial Government, the land became a self-sustaining farm that included a piggery, abattoir, smoke house, cannery, dairy, creamery, and substantial vegetable cellars. In its present incarnation, as the location of the Tranquille On The Lake Neighbourhood Plan and Tranquille Farm Fresh, heritage tours are taking place and development to turn the area back into a self-sustaining farm is underway. 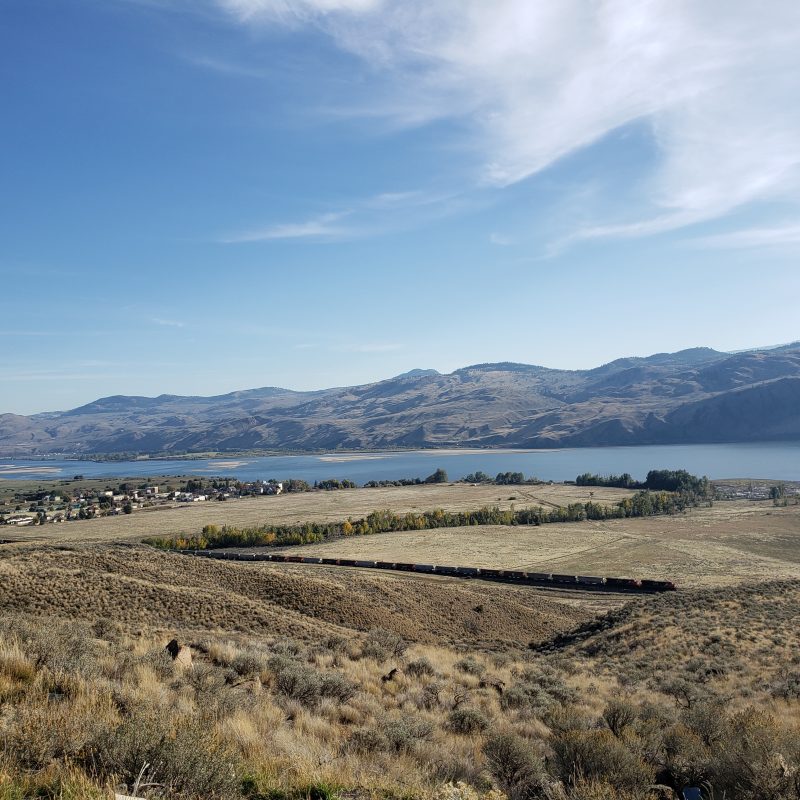 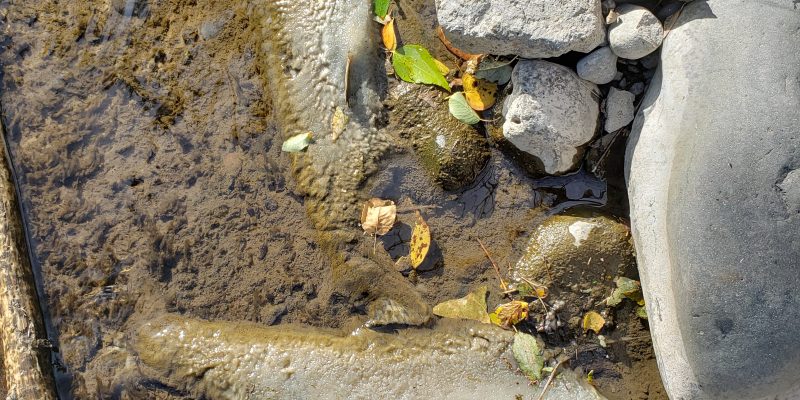 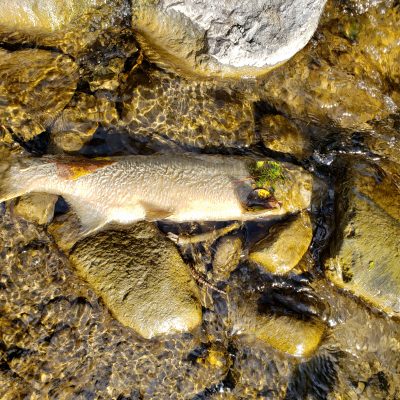 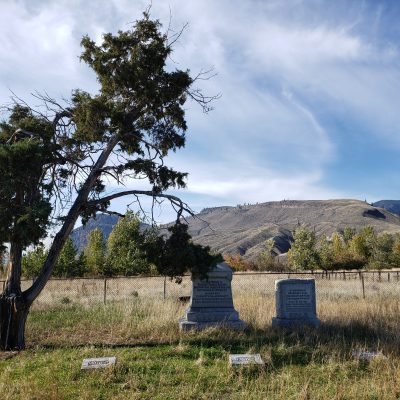 Photos by: M. Kozuchar. Click or touch an image for more details.

During the time the Tranquille area was a sanatorium, it was initially dedicated to the management of tuberculosis. Tuberculosis treatment practices of the time recommended patients live in higher altitudes with plenty of outdoor exposure and strictly regulated diets. Tranquille was the ideal location for this purpose with plenty of farmland for nutritious crops to grow and breathtaking landscapes to invigorate the soul. When the sanatorium began taking on patients, there were a number of successful farming activities already in place on the property: a large herd of beef cattle, numerous fruit trees, flocks of chickens, as well as horses, pigs and sheep.

The Ranch Superintendent, W.W Shaw, was instrumental in his vision for the ranching capabilities of the area. He began to accumulate a herd of dairy cows and oversaw the building of a slaughterhouse, barn and boarding-house to supplement existing operations. Shaw’s successor, David Strachan, moved the ranch even further towards prosperity. One of his greatest ideas was growing alfalfa, a crop that would provide up to four yields in a good year. Strachan received praise, wards and prizes for livestock, fruits and vegetables during his time at Tranquille Sanatorium.

Over the time the Tranquille Sanatorium evolved. More provincial funding was given for the upkeep and running of the property and the original ranch acreage owned by settler family The Cooney’s was incorporated into the sanatorium. This period of investment saw new silos and root cellars built as well as horse and cattle barns. Eventually, a new Ranch Superintendent by the name of William Jackson took over. His focus was on raising beef cattle and introducing more fruit trees and bee-keeping operations. After such success with the sanatorium’s ranching and farming ventures, a period of difficult times hit the Tranquille Sanatorium.

With the position of Ranch Superintendent changing hands once more, the dairy cow and swine operations fell into a state of disrepair and the ranch had difficulties keeping on workers. After several recommendations were made to the provincial government, a renewed focus was brought to dairy farming at the sanatorium. The bulk of the beef cattle were sold off and the proceeds bought a tractor and bulldozer that replaced the ranch’s team of workhorses. Upgraded equipment was brought in and approval for a pasteurization plant was received. The Tranquille Sanatorium worked hard to ensure their ranch and new cannery met with provincial safety and quality standards.

However, with improvements to medical understanding and surgery techniques, death rates from tuberculosis were rapidly dropping and the sanatorium began to sag under the weight of its operating costs. Eventually the majority of the ranching and farming operations were abandoned and the property was once more reimagined; it became the Tranquille School and Farm for people with disabilities.  And while the history of agriculture at the Tranquille Padova area doesn’t stop here, this is where our story does. 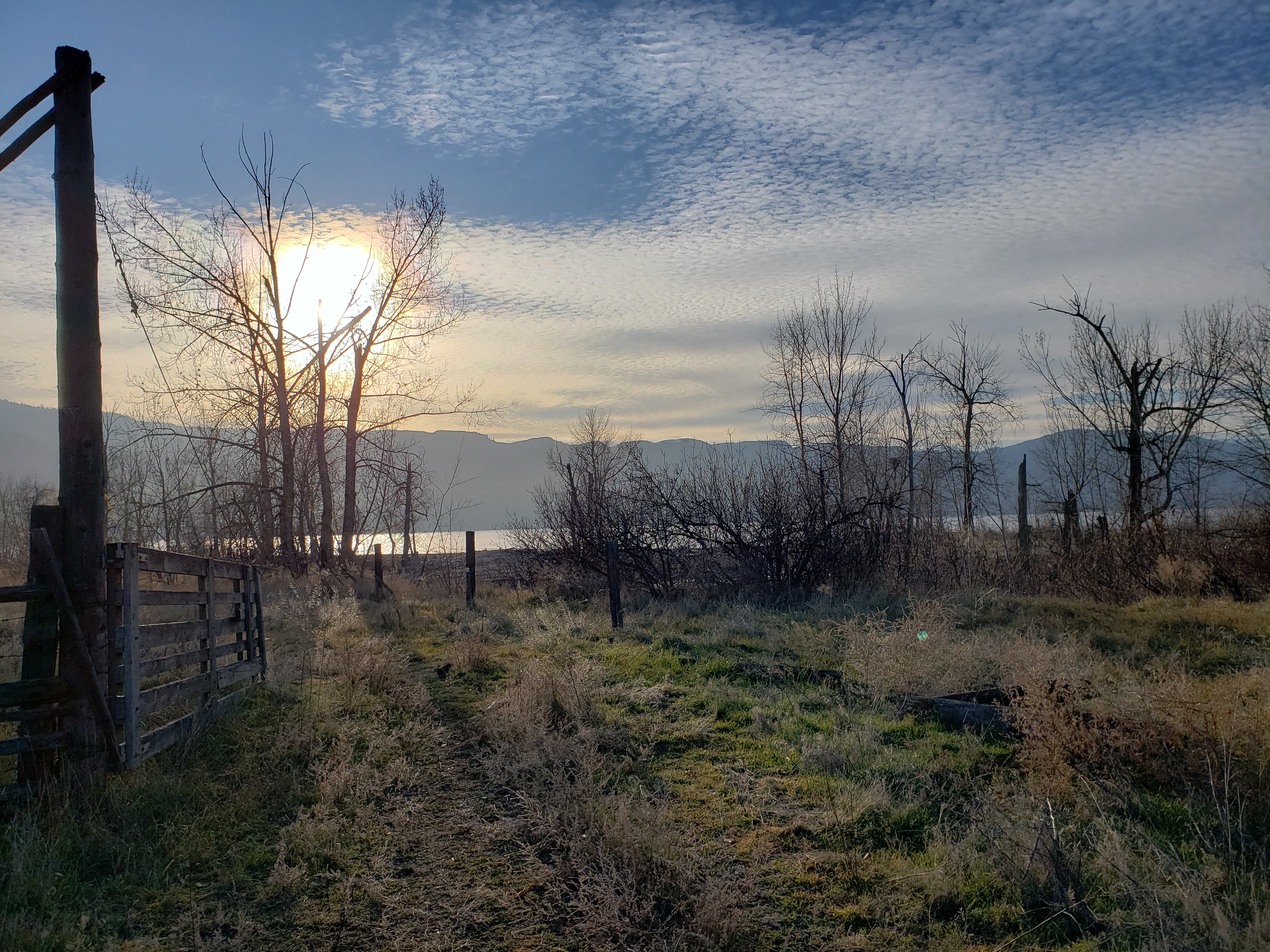 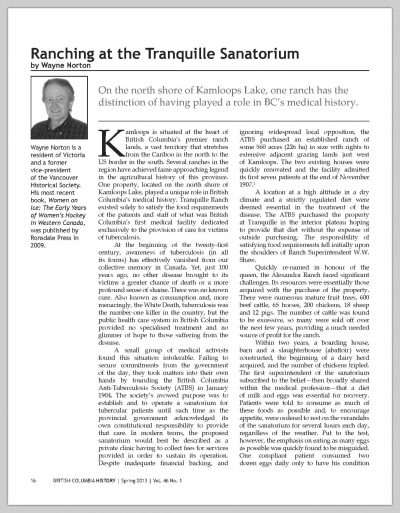 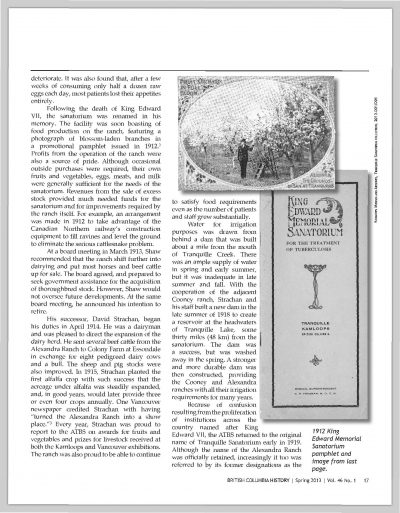 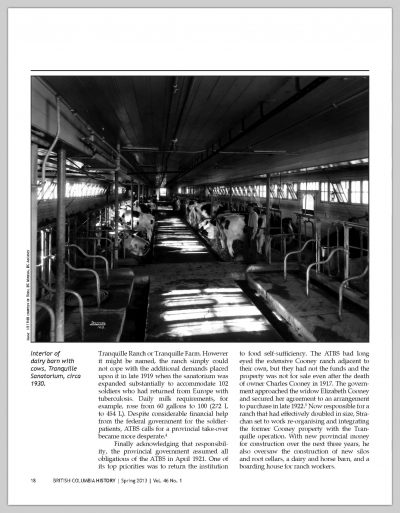 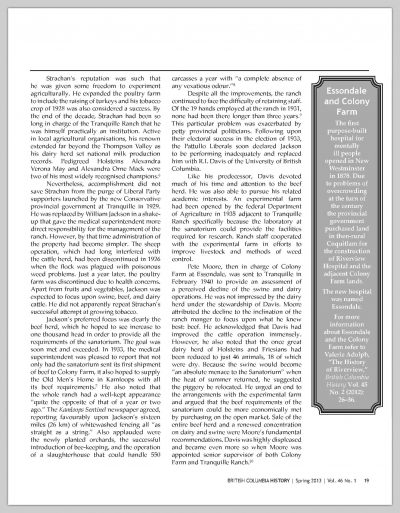 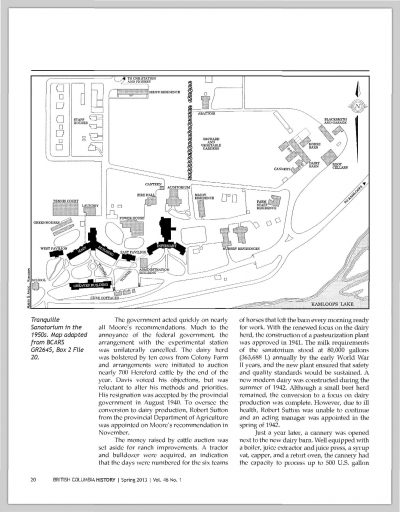 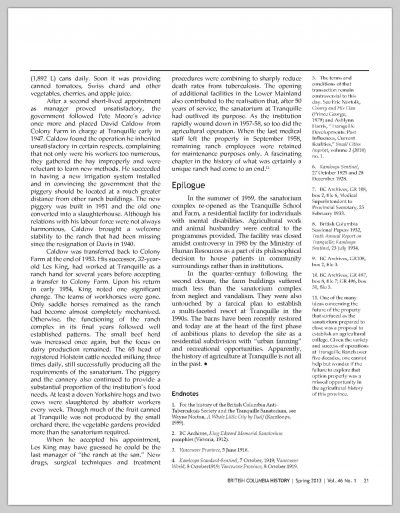 Check out the full edition of the British Columbia History Federation’s magazine, a special issue on Agriculture and Food; hosted through the UBC Open Collections.

Wayne Norton is a writer, publisher and historical consultant now living in Victoria.  For many years, he was a teacher in the public schools of Kamloops. Granted a leave from teaching, he travelled to Ottawa, Victoria and Vancouver to examine primary sources pertaining to the history of the sanatorium at Tranquille.   Resulting from that research, A Whole Little City by Itself: Tranquille and Tuberculosis was published in Kamloops in 1999.  He has written extensively on a variety of topics including the internment crisis of 1915 at Fernie, music published in British Columbia during the Great War, women’s ice hockey, and the local history of Kamloops. His most recent books are Women on Ice: The Early Years of Women’s Hockey in Western Canada (Ronsdale Press) and Fernie at War: 1914-1919 (Caitlin Press).  His “Identifying the Enemy: The Tale of Herman Elmer” is included in the current issue of British Columbia History. 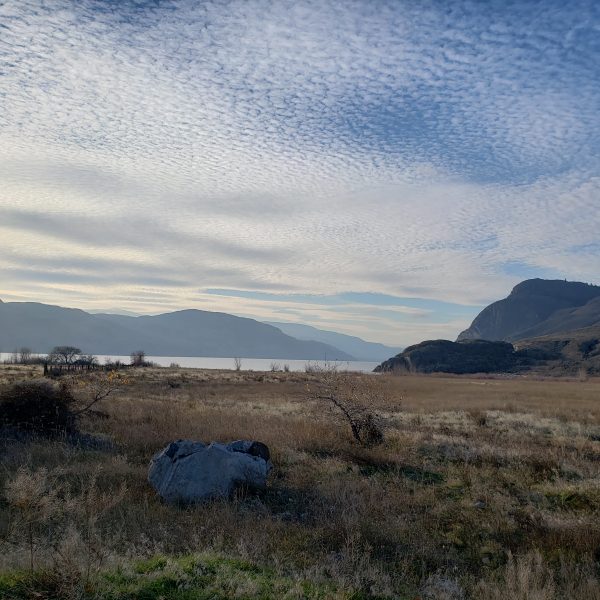 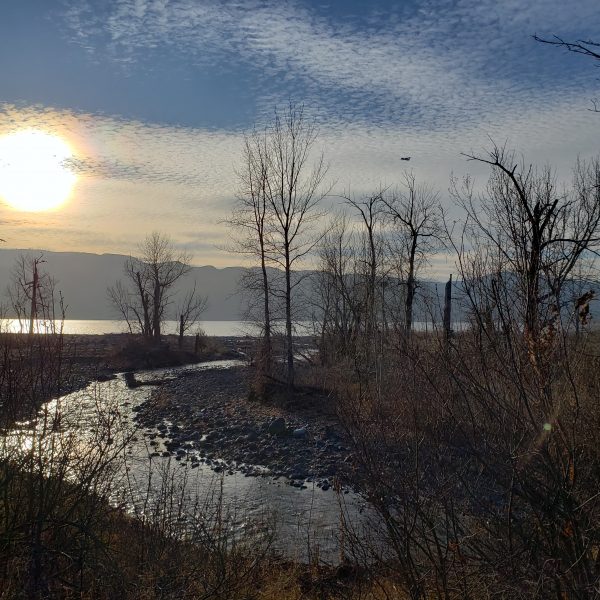 “Tranquille Farm Fresh exists to tell the stories of Tranquille in creative and entertaining ways that connect visitors emotionally to this legendary property. Whether it is a two-hour Heritage Tour unpacking six thousand years of history, or welcoming you to a haunted house at Halloween our goal is to educate through creative entertainment and connect you to the land. Books have been written, videos made, and thousands of visitors have come to Tranquille yet… there is so much more to learn and to tell.” – https://tranquillefarmfresh.com/our-heritage-farm/